Tijuana has the busiest border in the world, it is recognized as one of the best vacation cities offering the opportunity to visit two countries in a single trip along its border with San Diego California USA.

In Tijuana its culture is a mixture of Mexicans from all over the country with Mexicans residing in the United States who live in Tijuana but work in the USA. As time goes by this city has become one of the best and remains in the top of the 10 best tourist spots to visit in Mexico, foreigners access it crossing the border with San Diego or arriving by plane. Tijuana is the funniest border town in the Northwest with cultural, artistic, restful activities and a large business center. 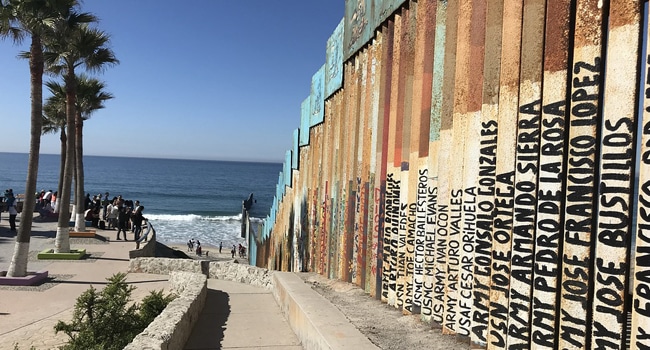 Among the most interesting sites and most well-known tourist areas such as Rosarito Beach and Revolution Avenue with many shops where tourists can go shopping, the Tijuana cultural center that is a place to spread and promote the arts and cultural activities.

The people of Tijuana are very hospitable and cheerful, accustomed to living with foreigners specially Americans who cross the border daily. At Emark DMC ® Tijuana you can be sure that our advisors will provide all the necessary to enjoy your stay whether for business or pleasure. 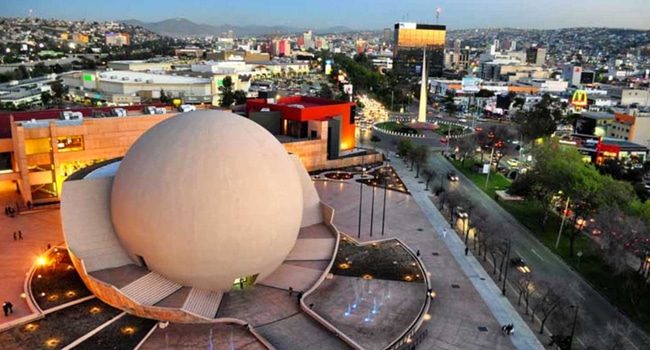 General Abelardo L Rodríguez International Airport or Tijuana International Airport, is one of the fastest growing airports in Mexico due to its strategic location in the border, with the highest number of border crossings and a viable option for travelers from Southern California USA.

According to official data on average 60% of visitors in Tijuana are of foreign origin and has flights to the Asian continent and is positioned as one of the main tourist attraction destinations. In addition, as a busy and modern airport has direct air connection to all the airports of the country and several of the most important international destinations. This aerial connectivity is Tijuana's success in possessing itself as an important tourist and business destination. 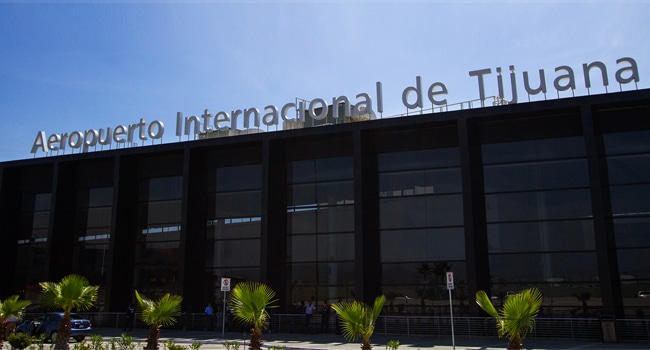 Tijuana has a developed hotel infrastructure with beautiful beaches within walking distance as well as excellent restaurants, golf courses, playhouses, bars, nightclubs. It is estimated an installed capacity of more than 4350 rooms in 4- and 5-star hotels and category distributed in Tijuana and “Playas de Rosarito”. Major international brands such as Marriot, Hilton, Hyatt, City Express, Grupo Posadas and others have generated greater interest in the national and international tourism issuing markets. 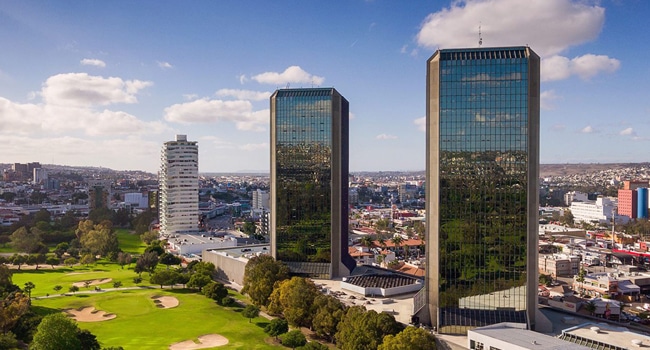 Tijuana food is distinguished by its roots of Mexican cuisine in conjunction with the Mediterranean giving to it a culinary proposal with its cuisine called Baja Med which is a remarkably interesting fusion making it an out-of-the-box gourmet center. One of the most famous restaurants of Tijuana is named the Caesar's, is credited for the creation of the famous Caesar salad, most known salad in Tijuana.

There are also Tijuana-style tacos with cone-shaped corn tortilla and delicious filling of meat, avocado, and hot sauce, chili with meat, lobster, seafood tacos and many other rich options. As for drinks the most famous is the Margarita cocktail which is a mixture of white tequila, triple dry, limos juice and salt frost, which many claim was invented in a Tijuana bar, craft beer and a good wine from the region. 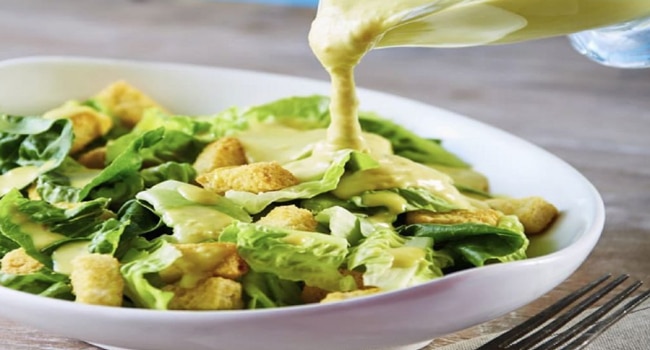 Baja California Convention Center has top-notch facilities, is the ultimate venue for congresses and conventions for the metropolitan area of Tijuana, Ensenada and Playa Rosarito. Located just 20 minutes from the international airport, it has an area of 9,200 sq. meters, can accommodate up to 500 stands for an exhibition. In addition, there are also hotels with capacity to host events and business meetings in rooms with smaller capacities.

Tijuana is consolidating its position as a leader in the northwest of Mexico in attracting both business and leisure tourism. At Emark DMC ® Tijuana, we are a group of professionals in the organization of specialized events focused on the operations and logistical support of business travel, congresses and conventions.

There are fun centers for all tastes, old and new bars with old and new concepts that mix when you are in the city of great fun, most of these places begin their activities after 8:00 pm and until the early hours of the morning. In many of these places there is live rock, reggaeton and salsa. Nightclubs and casinos are also available. Tijuana does not fall behind in terms of fun and attracts many tourists. 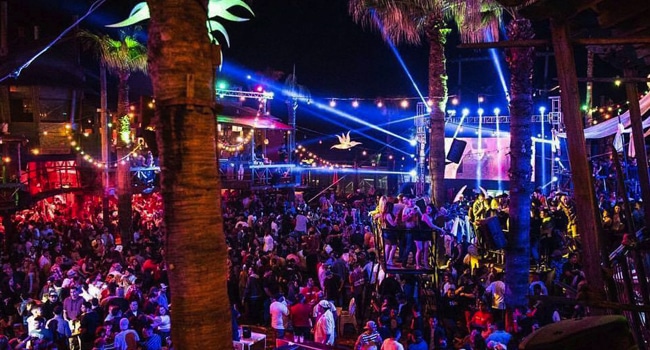 The boardwalk is an ideal spot in Tijuana, which you can enjoy a wonderful walk and from there you will be able to see the city of San Diego. The beaches of Tijuana and Coronado Island and its gentle waves, are a good setting for surfing.

Coronado Island is only 13 kilometers from Tijuana where you will find emerald waters that invite you to practice kayaking. Its beaches are the most beautiful in the region with its coral reefs.

In Rosarito beach you can enjoy a pleasant walk along its long and wide seashore, where you will be able to enjoy a horseback ride and marvel at its spectacular sunsets. 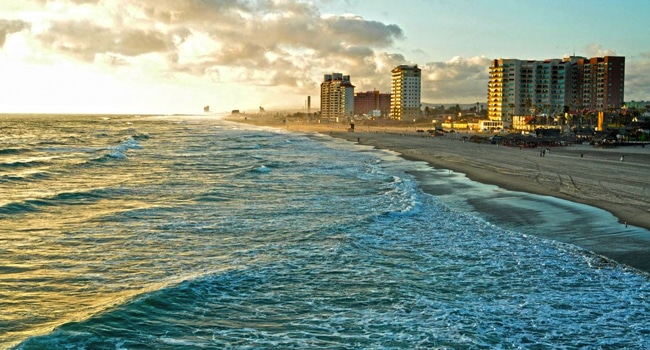