The first city declared independent of Spanish rule during the Mexican War of Independence and declared World Heritage site by UNESCO.  San Miguel Allende was founded in 1542, and it is one of the most beautiful colonial cities in the country.

For its ancient constructions of Spanish Baroque architecture, The beauty of its cobblestone streets of the historic city, its cultural festivals, its excellent climate with average temperatures ranging between 16°C and 22°C, with cool winters, the great quality of life and the kindness and sympathy of its people have made San Miguel de Allende is a very interesting place of in Mexico, numerous foreigners, mainly Americans have chosen to live this beautiful city. 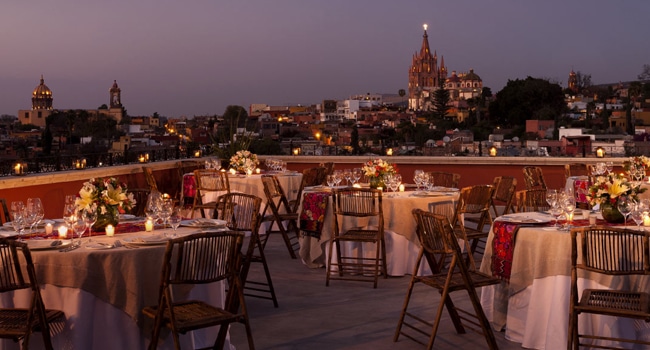 San Miguel de Allende has many cultural and artistic attractions, among them are the botanical garden with beautiful wrought iron benches and protected natural area El Charco del Ingenio which is an ecological reserve and one of the most representative botanical gardens in Mexico with more than 1000 different types of cactus.

The Parish of St. Michael the Archangel, built in the 17th century with a neo-Gothic style, has become the most representative building of the city. You will also find other representative sites such as the Museo Casa de Ignacio Allende, the Centro Cultural Ignacio Ramirez "El Nigromante" with a beautiful mural by the famous Mexican painter David Alfaro Siqueiros and the handicrafts market. At Emark DMC ® San Miguel Allende our services are provided by professional and expert staff in all our tours. 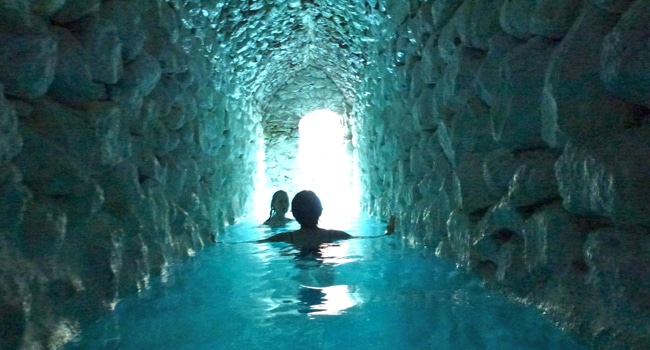 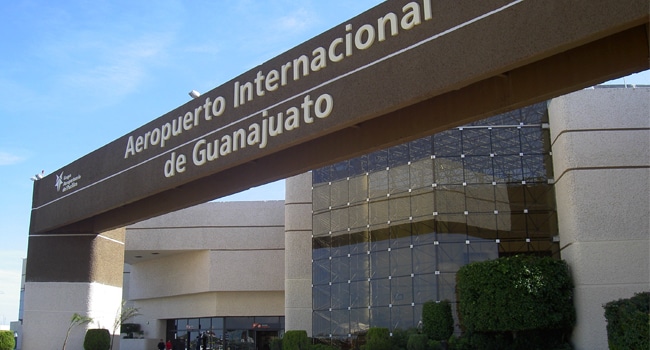 Between luxury and rest, San Miguel de Allende has one of the most attractive hotel offerings in the center of Mexico; rooms where lodging is living a pleasant experience. According to official data has 165 establishments with 2 thousand 842 rooms with hotels from 1 to 5 stars and is a destination that specializes in the organization of unforgettable events and weddings. 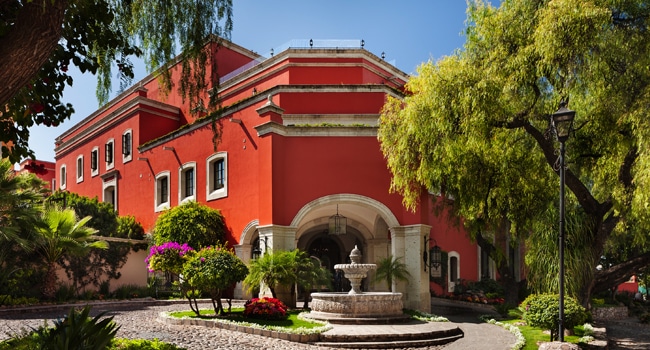 Typical desserts include: charamuscas, Irapuato strawberries, Celaya Cajeta (caramel), cajeta jelly. Traditional drinks can be mentioned: colonche, (made of a mixture of barley water, tamarindo and Jamaica). You can also enjoy the most sophisticated international cuisine offered by its outstanding restaurants and hotels. 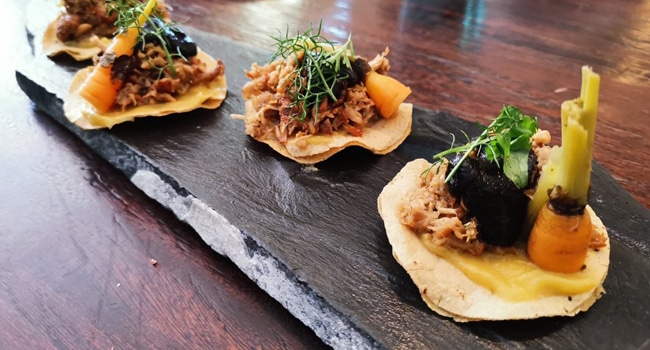 The Casona Convention Center it is a venue that aims to attract Meeting and business tourism, houses 2 meeting rooms, an auditorium, a patio for 800 people and the Great Hall with a capacity of up to 900 people. At Emark DMC ® San Miguel Allende we develop successful events for congresses and conventions with our expert staff in total coordination with your specific requirements. 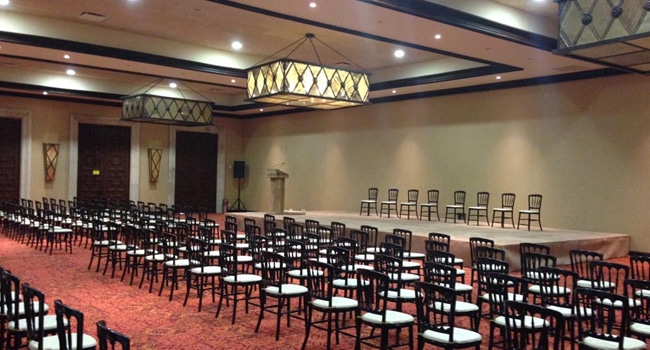 The nightlife in San Miguel de Allende is very varied and fun It has a bohemian and relaxed atmosphere, but also many art galleries, bars, restaurants and nightclubs, to lounges with terraces. 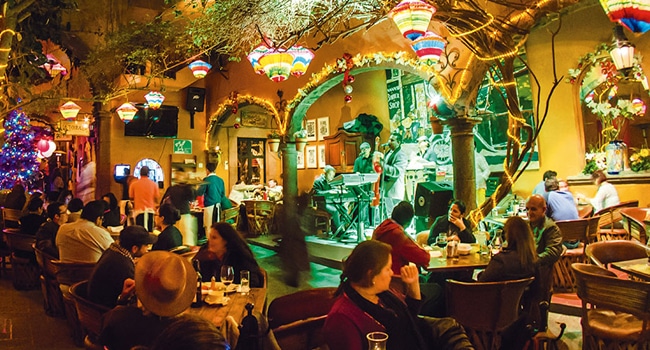 The festivals and traditions of San Miguel de Allende, offer us a unique tourist opportunity, where you could have the opportunity to attend its various festivals, such as film, classical music, jazz, salsa and rock, as well as being able to enjoy its most representative Cervantino Festival (great attraction for its proximity to the city of Guanajuato), Many of the popular festivals retain a clear link with traditions of Spanish origin, as is the case of the Sanmigueleada, very similar to the Pamplonada in Spain with fireworks, outdoor music, massive religious processions and bullfights (bullfighting is now banned).

Also St. Patrick's Day which is a celebration with Irish roots that motivates a great gastronomic exhibition and various musical events. Its lifestyle, atmosphere of art and culture make San Miguel de Allende more welcoming and interesting for national and international tourists. 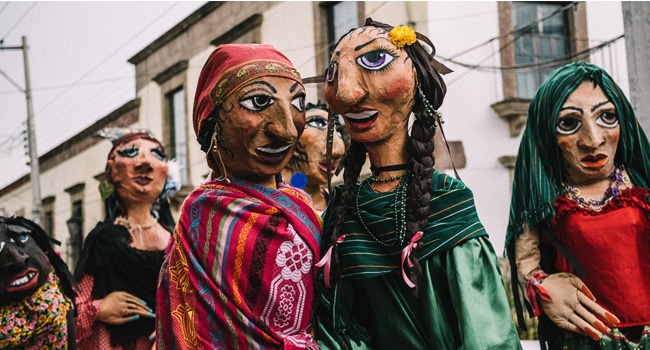