Originally called by the Spanish conquistadors the City of Valladolid today officially Morelia, is also called, the City of the Pink Quarry, for its buildings. Invaluable cultural and historical heritage is considered the ideological cradle of the independence movement. In the narrow streets of the downtown of the colonial city you can admire its architecture of colonial buildings that are mixed with modern buildings, its history, the beautiful squares, golf courses, shopping centers.

Morelia belongs to the select group of cities in the world that are Cultural Heritage of Humanity by UNESCO, is the Mexican city with more buildings listed as architectural monuments, with about 1,400 buildings full of art and history, most located in the quarry area covering 219 blocks with 15 squares. 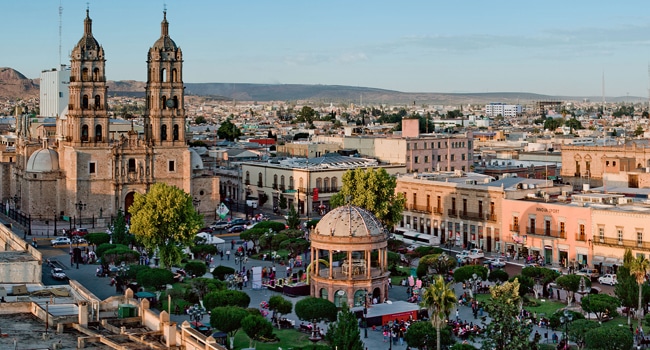 Morelia Offers a range of tourist attractions for visitors. The Pink Quarry Cathedral with its towers that are among the highest in Mexico and its lighting allows it to offer a spectacular show every Saturday of light, sound and fireworks, the Aqueduct with its arches that are an aesthetic jewel and the most representative that adorns the city and supply of drinking water. The Alley of Romance, named after the verses written on the walls along the alley from the octosyllabic poem "Romance of my city" by the Morelia poet Don Lucas Ortiz, which narrates testimonies of life in Morelia in the last century.

Museum of Candy has 300 varieties of Morelia candies exhibited in an atmosphere of the “Porfiriana” era to preserve the history and traditions of the city; “Casa de la Cultura” hosts artistic workshops and exhibitions, Conservatory of Roses is a most prestigious music teaching institution in Latin America and organizer of festivals where students participate from the basic level to the upper level, as well as the International Music Festival being hosted by the Morelia Chamber Orchestra.

You can also enjoy tours such as the tour to the historic center of Morelia, from the last days of November to March it is advisable the day tour departing from Morelia to the Sanctuary of the Monarch Butterfly, which is recognized by UNESCO as a Natural Heritage of Humanity. Monarch Butterflies fly every year from Canada and  United States to Mexico to winter in this place,  it is a Natural Wonder. At Emark DMC ® Morelia you can be sure that our advisors will provide you with what you need to enjoy your stay whether for business or pleasure. 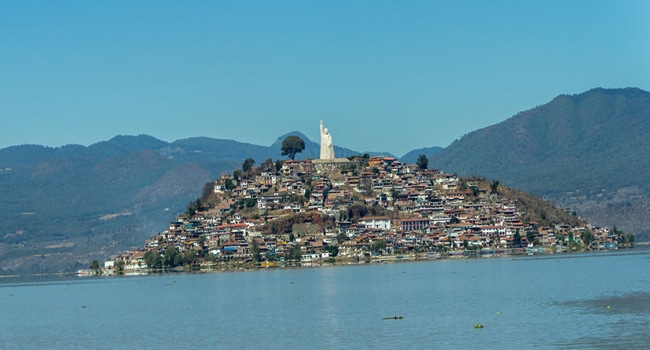 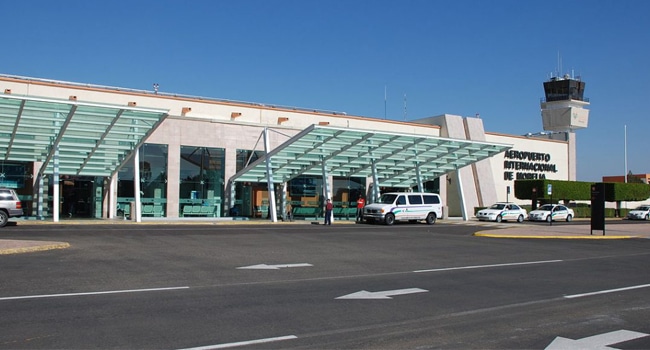 Morelia is one of the first places of hotel occupancy and sustained growth this is due to the variety of attractions and its hotels for all needs and budgets. Morelia has more than 3200 rooms in hotels of all categories from 1 to 5 stars, up to boutique hotels. 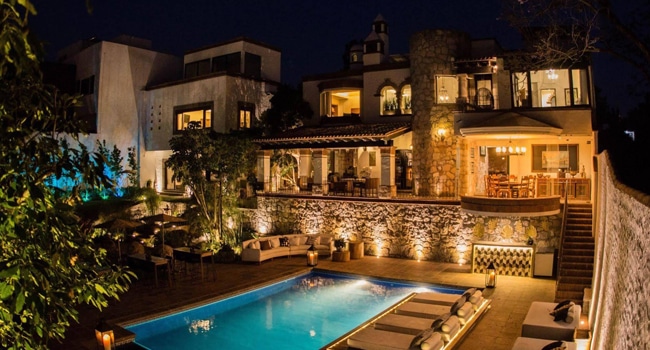 Morelia has a variety of delicious dishes typical of the region among which we can mention are: “La Morisqueta”, cooked rice, with fried beans and sauce stewed with cheese or meat, the "Aporreadillo" strips of dried meat stewed in red sauce. A species of sweet corn tamales called “Uchepos” and others wrapped in corn plants leaves leaf with a little sauce and meat, called “Corundas”, are also made. 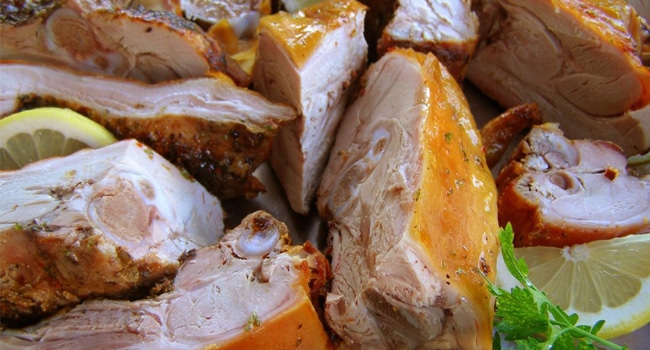 Within the hotels in Morelia, you can also find meeting rooms & spaces suitable for business meetings. The Morelia Convention Center is considered one of the most attractive venues for any type of event, it has 9 meeting rooms and a capacity of 1,600 people. At Emark DMC ® Morelia, we are professionals organizing specialized events focused in operation & logistic support for congresses and conventions. 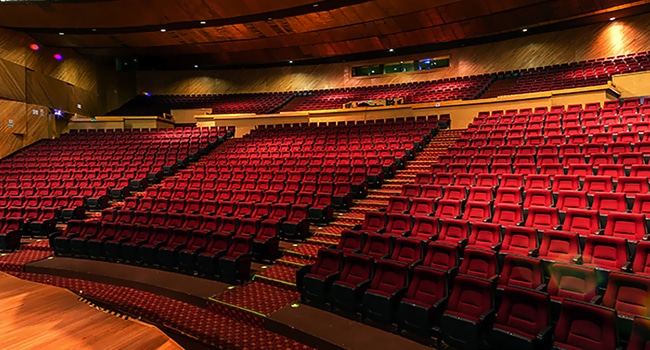 The beauty of Morelia is accentuated at night with the lighting of three of its representative monuments; The Cathedral, the Old College of San Nicolas and the Aqueduct. The walk through the historic center to know some stories or legends of extraordinary events that are part of the culture and tradition of the city. Also enjoy in the various areas of the city with all kinds of nightclubs to dance, bars to enjoy a typical drink and cafes to share a pleasant atmosphere. In Morelia there is guaranteed fun for all. 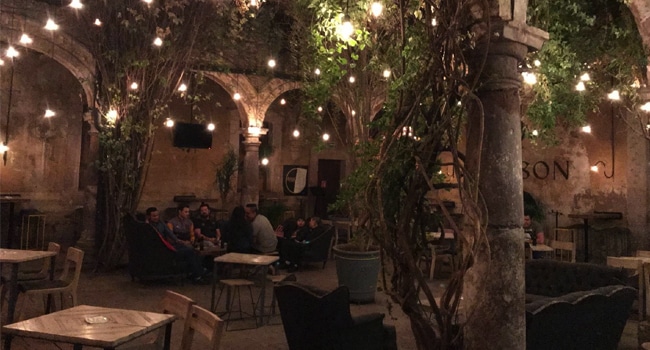 Morelia has traditions, customs and values that give her identity as the Indigenous Dances that represent a close bond of union, Day of the Dead dating back to ancestral indigenous celebrations. The Carnival that is celebrated in the days before Lent, Holy Week, The Procession of Silence is one of the most impactful activities on Good Friday, The International Film and Music Festival. 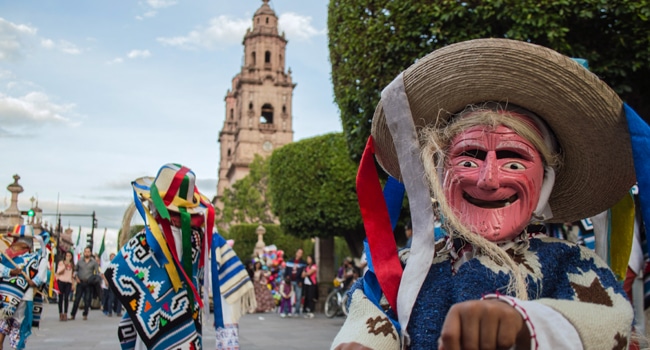