Guanajuato is famous for its historic silver mines as well as colonial architecture. The area was inhabited by Chichimecas tribes and was officially founded in 1570. It consists of a Network of alleys and tunnels, among which stands out the “Alley of the Kiss”, named because the balconies are so close that two people could kiss if they lean from them.

Guanajuato has 20 museums and sites of historical importance such as the “Alhóndiga of Granaditas” place where the first battle of the struggle for independence of Mexico is booked. During the last years it has emerged as one of the most important references in tourism and is considered a collector of cultural tourism par excellence, in addition to adventure tourism, ecotourism, rest or business. Guanajuato is the most important colonial tourist destination in México. 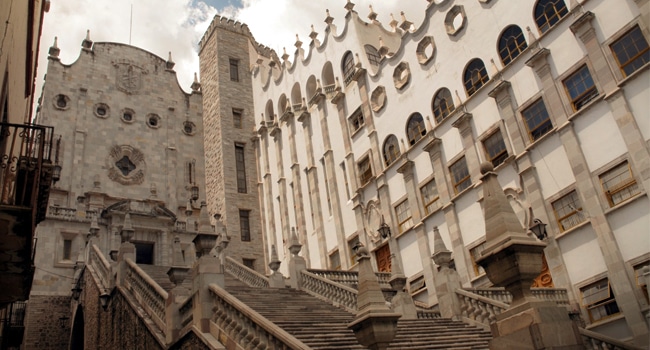 Guanajuato offers all its charms, its historic downtown, its monuments, atmosphere, typical streets such as the famous alley of the kiss, the Alhóndiga of Granaditas, the Funicular to climb to the viewpoint of the  "Pipila mountain", its tunnels, the macabre Museum of  Mummies of Guanajuato with more than a hundred mummified bodies, the Adjacent mines, the House of Diego Rivera Museum where this world-famous artist was born, offers a recreation of the place where he lived, as well as several exhibitions of his works.

In the north of the city is “La Valenciana”, an old, restored silver mine where visitors can explore caverns and tunnels. Outside is the Temple of San Cayetano, whose luxurious decoration is a faithful reflection of the mining prosperity of the place. At Emark DMC ® Guanajuato you can be sure that our advisors will provide you with what you need to enjoy your stay whether for business or pleasure. 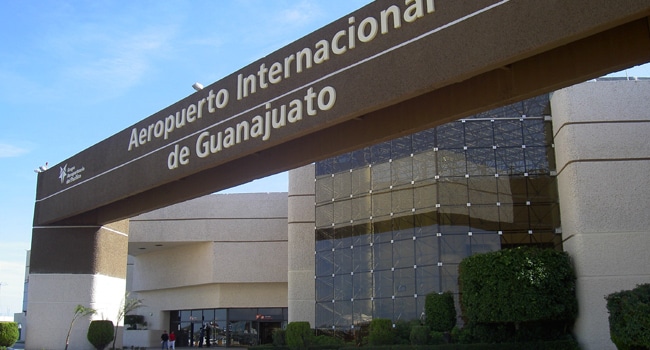 Guanajuato has a wide hotel offer of approximately 50 hotels for all types of pocket from 1 to 5 stars and category boutique hotels for all. In addition, it is a city that as part of the area called "El Bajío" shares efforts mainly with the nearest cities of Silao, León and San Miguel Allende part of the same area increasing its offer and hotel infrastructure as a whole. 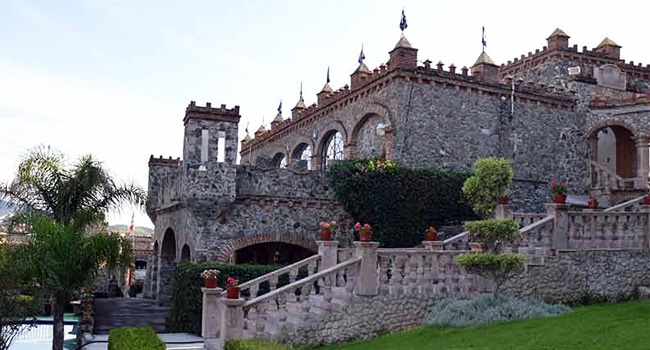 Guanajuato has a the most delicious gastronomy of the central region also known as the Bajío. Unique flavors and aromas are part of typical food such as the "Enchiladas Mineras" made with fried corn tortilla stuffed with cheese and topped with guajillo chili sauce, tomato and accompanied by potatoes and carrots, "Los Tamales" is a typical national dish, but in each region has variants, in the case of Guanajuato are made with cream, green tomato, chard and piloncillo. "La Guacamayas" also in the city of Guanajuato is very typical this dish that is a bread or sandwich with combination of pork “chicharrón”, avocado, onion, tomato and spicy red sauce among others.

Guanajuato gives special attention to gastronomy that is held throughout the year with gastronomic events with national and international chefs and there is a wide range of restaurants some surrounded by historic colonial squares or modern and elegant buildings.

Just 20 minutes from downtown Guanajuato is the Guanajuato Convention Center, it has the infrastructure and capacity to host from conferences to world class shows in the same place simultaneously, it has been the venue for important events such as the Cervantino Festival, Oye! Awards, Conferences, Concerts, among others. It has a multipurpose room of 1,600 sq.m. divisible into 7 rooms for smaller groups, as well as an auditorium and has a capacity for 1,862 people.

In addition, within the infrastructure of several hotels you can also find spaces suitable for all types of events and business meetings. At Emark DMC ® Guanajuato, we are a company specialized in the provision of services to events with professionals focused on the operation and logistical support for business tourism, congresses and conventions. 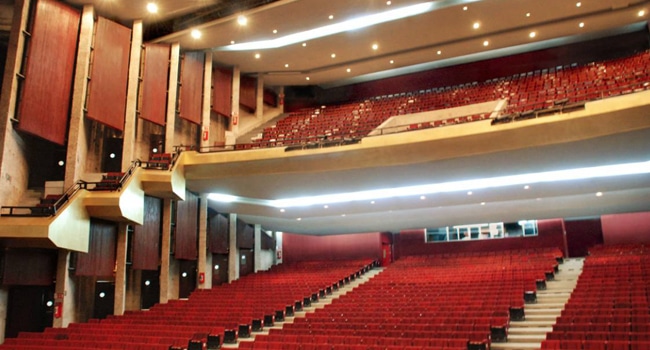 In Guanajuato, a relaxed atmosphere predominates, but in style, at night both locals and domestic or foreign tourists enjoy the night in its restaurants, traditional bars and nightclubs. There are special traditional places for couples who even in a very romantic atmosphere with mariachi and beautiful songs usually deliver the ring and promise of marriage in a terrace bar and in the moonlight. But there are also chic places that guarantee fun with mixes of music of different rhythms for an unforgettable night of dancing and fun. 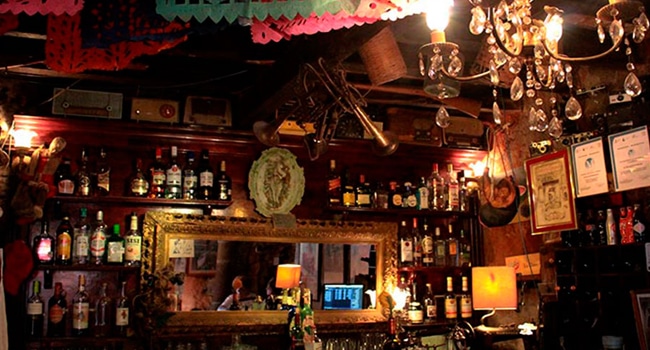 The Cervantino International Festival in the city of Guanajuato considered the most important artistic festival in Latin America with multiple cultural and artistic events and that every year receives thousands of national and foreign tourists, during this festival there are theatrical, musical and artistic expressions that flood the streets of people participating with a lot of Joy.

The anniversary of the Alhóndiga of Granaditas, event that celebrates the first battle in the initiation of the war of independence. 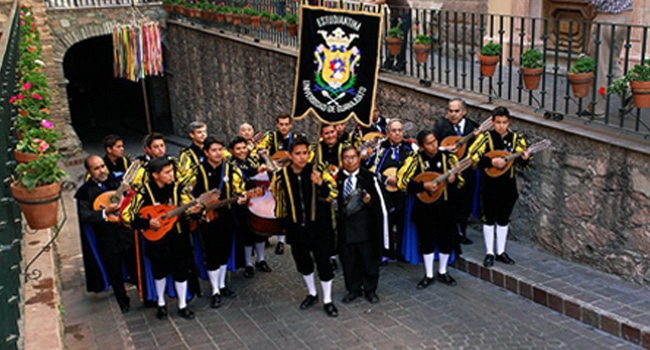