In 1592 was founded "Pueblo de San Luis Mezquite" later the Viceroy Francisco de la Cueva Duke of Albuquerque in 1656 changed name to San Luis Potosí and since the end of the sixteenth century became one of the most important cities in New Spain, due to the discovery of mining veins with its colonial constructions mostly in pink quarry, its old neighborhoods, pleasant squares and parks. San Luis Potosi is a modern city with great industrial activity and legacy of generations that have built a city proud of its people, culture and history. 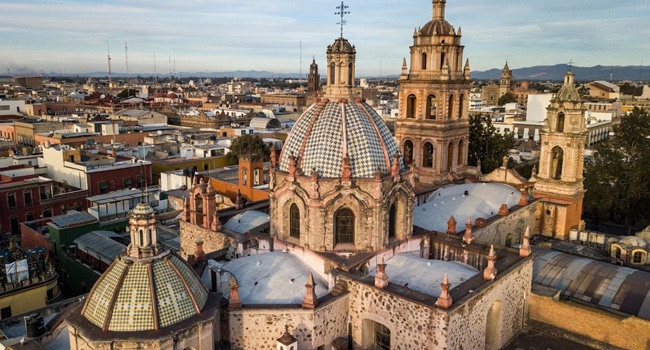 San Luis Potosí harmoniously brings together its colonial past with its present, it is a beautiful place that has much to offer such as the Historic Center, the Plaza De Armas, Metropolitan Cathedral, Theatre la Paz, Nacional Museum of the Mask, House of the Virreina María Francisca de la Gándara and Cardona wife of Viceroy Félix María Calleja, the Tangamanga Park, Cerro San Pedro a small and ghost town with cobblestone streets reminiscent of the mining Mexico from before and that gave rise to the city of San Luis Potosí in the Mexican state that currently bears the same name.

In addition, from this city you can also visit other regions of this state in programs of 2 and up to 6 days duration the area known as the Huasteca and its natural beauties. At Emark DMC ® San Luis Potosí, all our tours are provided only by professional and expert staff. 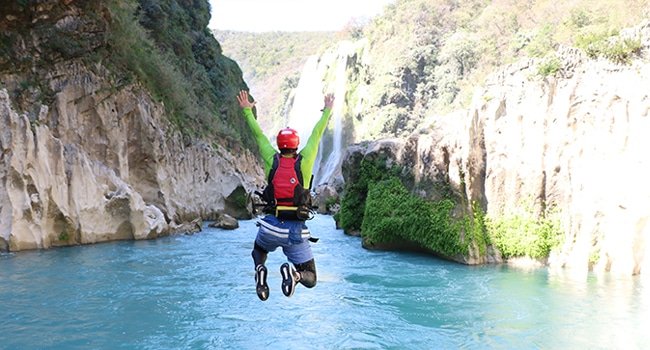 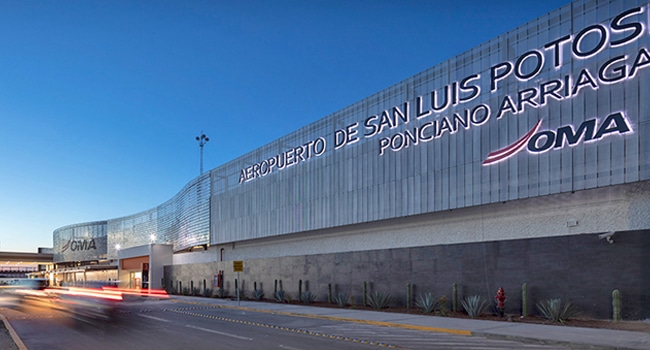 San Luis Potosí has a wide variety of prestigious hotels from 3 to 5 stars, throughout the state there is a hotel boom, but especially in this city developed by industrial growth, business tourism and incentive trips, although of course there is also rest, pleasure and fun tourism in the city of San Luis Potosí and towards the areas known as La Huasteca, Media and El Altiplano. 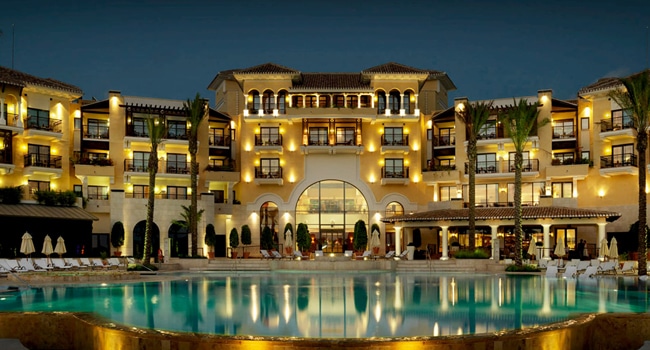 In San Luis Potosí you can taste one of the most traditional dishes of its gastronomy are: “Enchiladas Potosinas” made with corn dough, goat cheese and spicy chilli, the “Cabrito de Matehuala”, the “Zacahuil” which is a large tamal stuffed with pork, the wedding roast that is pork seasoned with chili, the “fiambre potosino” is typical and is prepared with cold meats, vegetables and spices.

The typical dessert is “queso de tuna” which is really a kind of caramel prepared with the juice of the region's red tunas and then enjoy and savor delicious drinks of artisanal mezcals.

San Luis Potosí  Convention Center is located just 20 minutes from Ponciano Arriaga International Airport and 10 minutes from the hotel zone, also has an integral area for work sessions, and a exhibitions area of 9,000 sq. m., to host up to 2,000 people, it has a variety of spaces that adapts for all kind of exhibitions, fairs, congresses, conventions, corporate, social & cultural events. At Emark DMC ® San Luis Potosí we are committed to providing quality spaces and providing excellent services that ensure and exceed the needs of our customers. 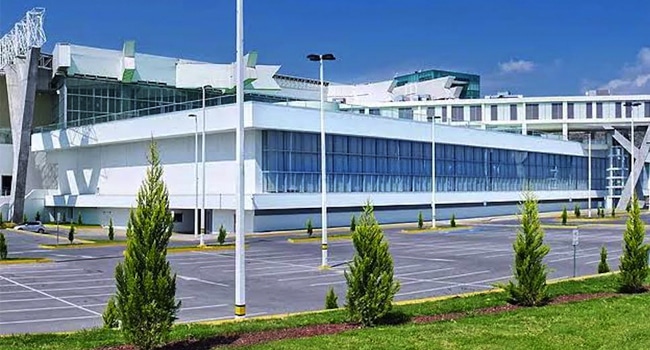 The historic downtown of San Luis Potosi is the heart of the nightlife where you will find lounge music bars, entertaining sports bars, karaoke you can also dance from Latin rhythms to the most modern in the nightclubs with dj music and the best drinks to enjoy the party. 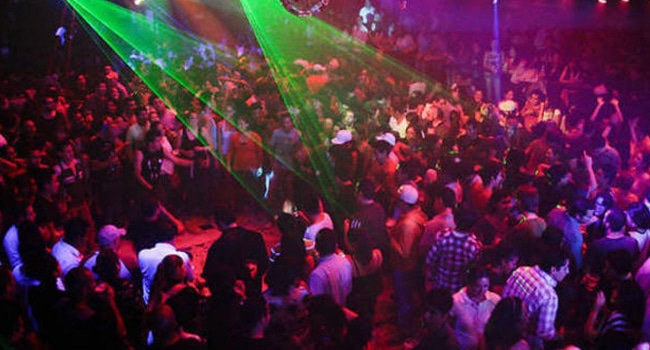 In San Luis Potosí customs and traditions also have their pre-Hispanic origin that were later adapted with Spanish colonization; The Procession of Silence that takes place on Good Friday, where hundreds of people dressed in the Sevillian way and bears this name because throughout the tour all those who attend are kept silent.

Xantolo or celebration of day of the dead of pre-Hispanic origin in honor of the deceased, who perform "teenek" and "Nahuatl", accompanied by dances and songs. In addition, there are the Potosina National Fair and the Potosina Enchilada Festival. Undoubtedly customs and traditions of San Luis Potosí are admiriable and attract thousands of tourists every year.