Mérida offers an experience full of magic, culture, and flavors while enjoying a tour full of history. Treasured by a rich colonial and Mayan heritage, where you can breathe tranquility every day.

The beauty of its streets makes it a place full of elegance and contrast with its colonial houses by its majestic Paseo Montejo, its archaeological sites such as Chichén Itzá, as well as the towns of Izamal and Valladolid, the elegance of their farms enhances the beauty of these ancient wonders. Its lively music and cultural extravagance have made it the American capital of culture and UNESCO has mentioned it as a World Cultural Heritage Site. 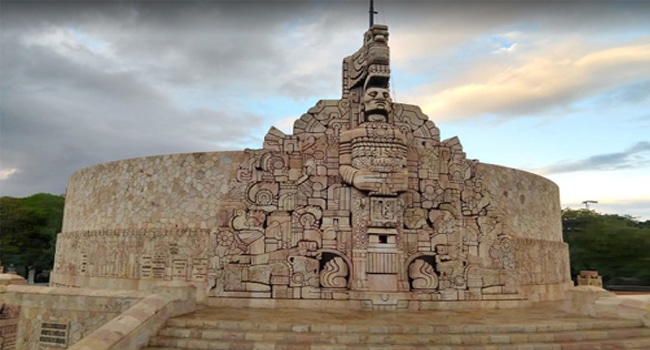 The destination offers an invaluable cultural richness, from its museums to its majestic archeological zones, such as Chichén Itzá, Uxmal, Dzibilchaltun, the caves of Lol-Tun and Balankanché, a beautiful tour of the so well-known "White City". To be able to appreciate in theaters and squares of the city center, music and regional dances, to be able to delight the palates in the restaurants and to visit sumptuous mansions along the Paseo Montejo.

Few places have history, natural beauties and exotic food and the attention of its traditionally hospitable people. 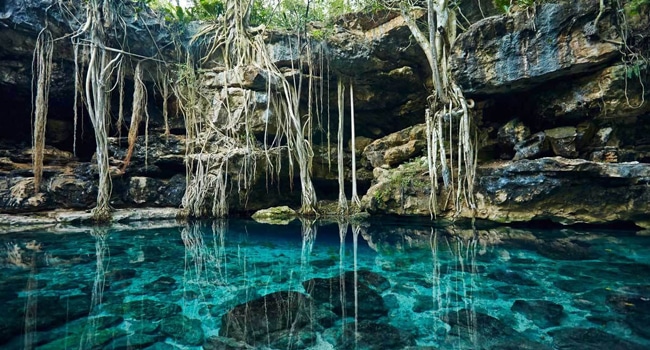 Mérida has an international airport that connects to 8 national and international destinations such as Houston, Dallas, Miami, Havana, Toronto, Belize and Milan. By land route has several road arteries connecting directly to Campeche, links with Valladolid to Cancún. 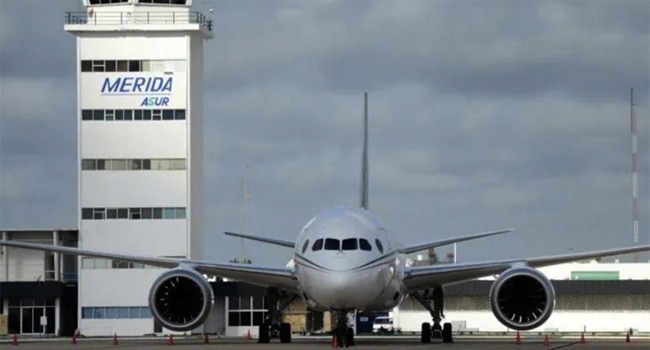 Hotel industry in Yucatán is in its best moment, it stands out very favorable its growth for the sector that attends business travelers, as well for pleasure, its development is due to the tourist wealth and the development of new businesses. It has 500 registered hotels in the region, 232 of them in Mérida, the rest in strategic points like Valladolid, Progreso, Chichén Itzá, Izamal, Celestún, San Felipe and Rio Lagartos. 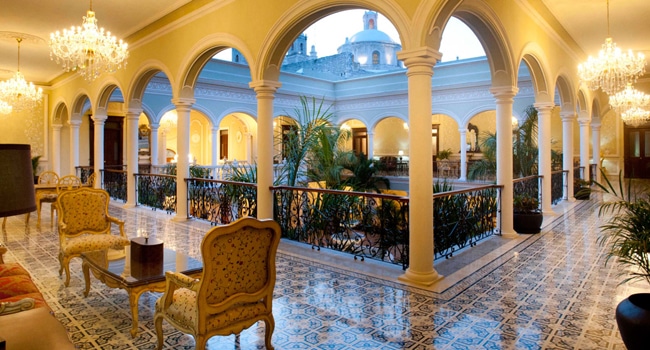 The influence of the Mayan culture in the gastronomy is the main touch to be able to experience those flavors, but the mixture with others like the Spanish and Arab gastronomy gives as result exotic plates like the cochinita pibil, papadzules or the panuchos. Because of its richness and variety, Yucatan's gastronomy was recognized as Intangible Cultural Heritage of the State of Yucatan. 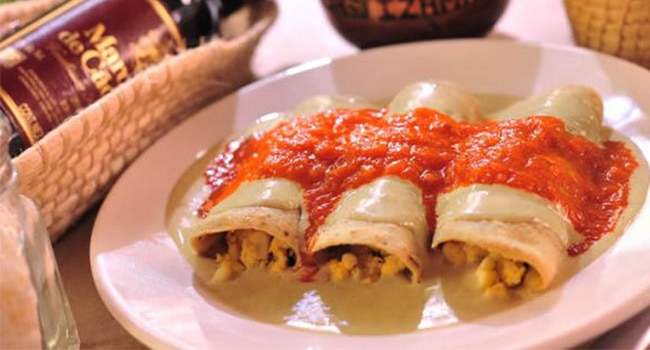 Mérida offers the Centro de Convenciones y Exposiciones Yucatán Siglo XXI to the north of the city. This venue has 11,435 sq.m. with a capacity of 6,500 attendees. The International Congress Center of Yucatán "CIC", it is environmentally friendly center, inaugurated in 2018,  can host up to 6,000 attendees in its main hall on the ground floor and another 2,000 on the upper floor, also has two terraces, with state-of-the-art services and technology. It has a total of 9,300 sq.m. of space for meetings, conventions and exhibitions.

Among the alternative venues is the Great Museum of the Mayan World within an area of  2,000 sq.m. of permanent exhibition halls and 600 sq.m. for movable exhibitions. Merida has everything you need to carry out successful events while enjoying a magical and vibrant city at Emark DMC ® Merida, our experts will support you at all times in the organization and coordination needed for your event or convention. 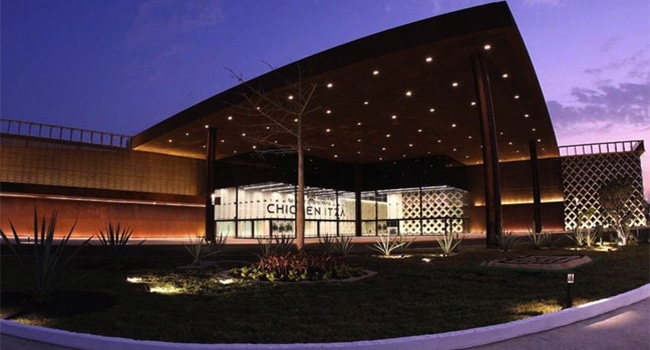 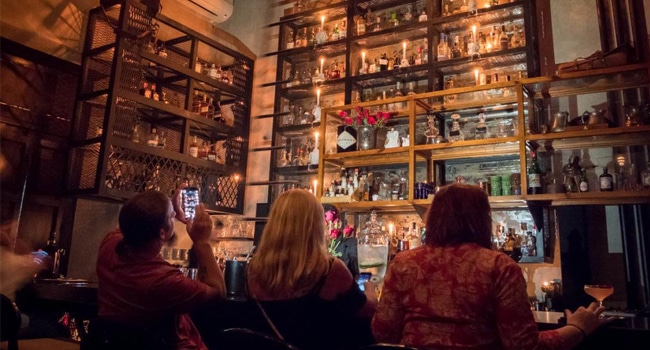 There are beautiful beaches close to the city, Puerto Progreso is one of the most visited beaches which is only 30 minutes away from Mérida. “Las Coloradas" is also located at a distance of no more than three hours, where you can appreciate the contrast between the blue sea and the pink waters of the salt flats, making it a magical place like no other. Finally, without leaving behind, is "Celestún" where you can observe large flocks of flamingos, breathe clean air from its mangroves and hopefully at night you can enjoy the bioluminescence of the sea. 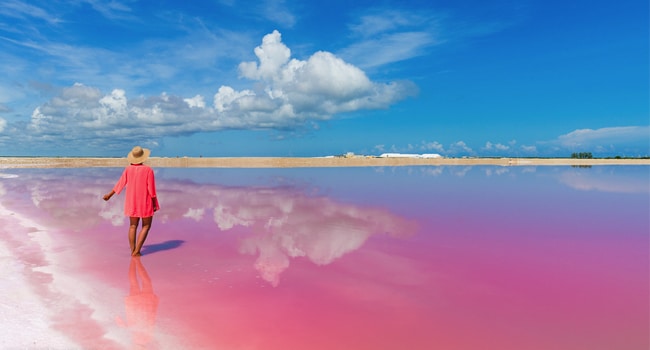