The city of León de los Aldama is the largest city in the state of Guanajuato, it is known as the "Capital of shoes" in México for its manufacture of leather goods that has forged its worldwide fame, annually more than 25 million pairs of shoes are exported, it is an industrial Mexican city that claims its natural beauties and historical values to attract national and international tourism, has cultural treasures and a wide and modern tourist infrastructure with many attractions and interesting museums.

The “Pearl of Bajío” as it is also known has excellent climate, great communication routes, gastronomy, handicrafts and hospitality of its inhabitants that make it one of the most developed tourist destinations in the country. León has been considered the Latin American city with the best quality of life where its streets contrast colonial-era buildings with modern architecture and wide avenues that show a city in continuous progress. 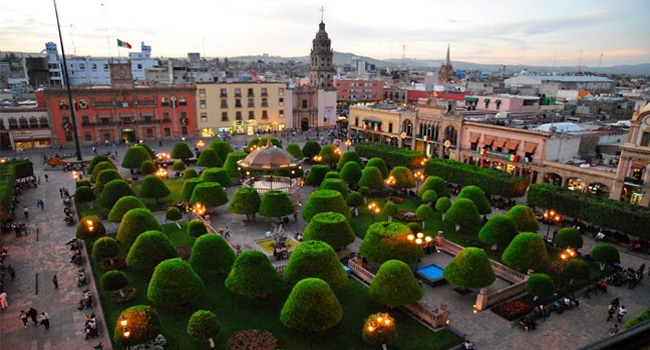 Leon houses jewels such as its historic downtown, the Basilica Cathedral "of our lady of light" considered one of the most beautiful and emblematic in México, the Museum of the City, the Municipal Palace is located in the main wooded plaza with murals that show the history of the region.

Expiatory Temple "of the sacred heart of Jesus", its majestic architecture of neo-Gothic style, high and beautiful stained-glass windows that enlighten the temple, where below are catacombs, labyrinths of chapels and passages have become one of the attractions of the city.

You can also visit the Metropolitan Park where the International Hot Air Balloon Festival is held, has gained international fame. León also has a large natural area, the Zoo of León; within more than 2,000 animals of 240 different species, the Bajío Aquarium, within more 300 species, among which stand out; rays, jellyfish, sharks, seahorses, corals, turtles, crocodiles, the interactive "Explora Center of Sciences", the Leather Zone, also known as "the capital of leather & shoes", don´t miss out and take advantage to bring with you a jacket, bag or a pair of shoes, in addition to the modern shopping centers.

At Emark DMC ® Leon you can be sure our advisors will provide all what you need to enjoy your stay whether for business or pleasure. 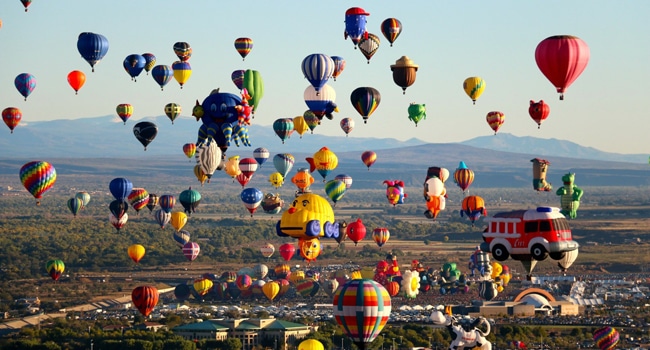 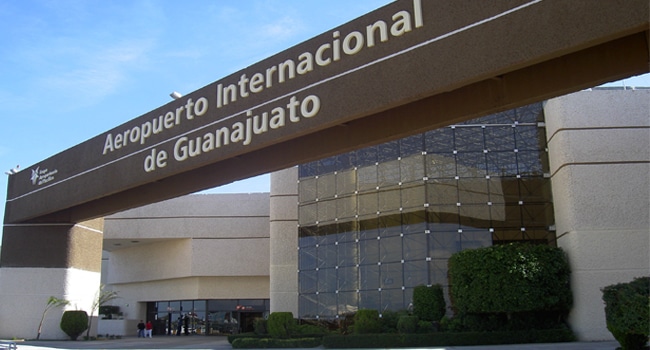 Leon has an excellent hotel infrastructure, 166 hotels reported from 1 to 5 stars and about 32,000 hotel rooms for all types and budgets. Prestigious brands like Hyatt, Holiday Inn, HS Hotsson, Fiesta Inn, Howard Johnson, City Express, Mission Hotels, Marriot and many more. Undoubtedly Leon is a highly competitive city in the offer of accommodation for national and international tourism. 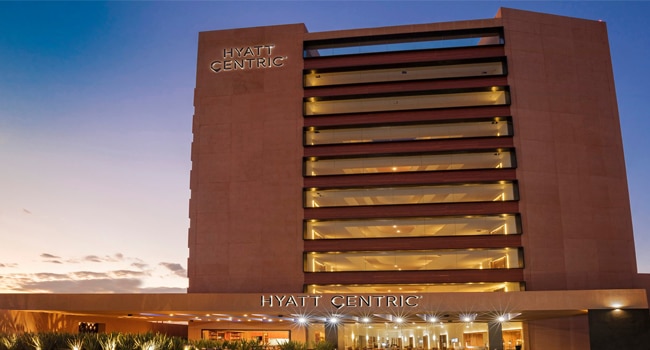 One of the most traditional meals in León the "Guacamayas" bread or sandwich of pork “chicharrón” with sauce and lemon, "Bombas" made with fruit such as cucumber or pineapple, served in a glass with a preparation of vinegar, pineapple, lemon, chile, salt, the "Chalupas", made with cucumber with onion, cheese and vinegar; and the traditional tacos of “chorizo”, shepherd and steak.

A very Leonese dessert is “Guayabate” or guava candy with purple sweet potato. As for drinks, “Cebadina”, drink made with hibiscus flower water or tamarind water, barley and a touch of baking soda is famous. It is perfect for sedating thirst and serves as a good digestive.

León hosts the "International Gastronomy Summit", an event that lasts between 10 and 12 days, from May 30 to June 11, where traditional cooks are invited, as well as high-level international chefs, which speaks of the restaurant infrastructure in the city of good gourmet. 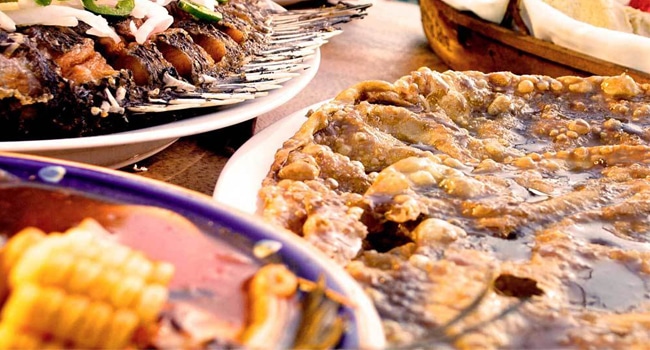 The Polifórum León Convention Center, is an exceptional venue for its structures, spaces and architectural concept and with the highest standards, it has a capacity of 20 rooms for up to 5,000 people, is located in the industrial corridor of “Bajío” in an excellent area, where you can find restaurants and hotels of first level and only 15 minutes from the International Airport connected by the most important avenues of the city. In addition, the hotel infrastructure of León offers rooms and spaces suitable for holding congresses, exhibitions, conferences and business meetings.

At Emark DMC ® Leon, we are professionals in the organization of specialized events and focused on the operation and logistical support for business tourism, congresses and conventions. 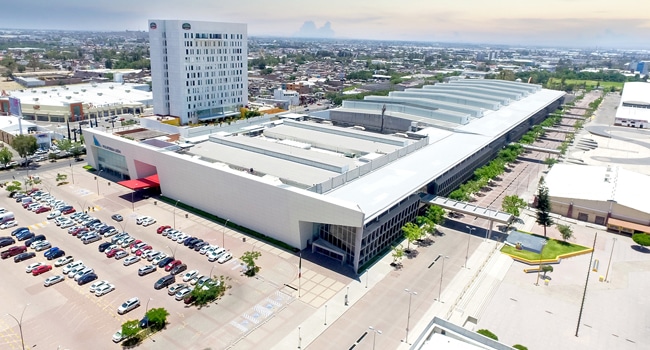 The continuous fun at night in León, when walking the streets of the city find bars, restaurants and nightclubs with a great diversity of styles and type of music, such as bands with rancher atmosphere, tourists dress Texan type performing their best steps. There are also nightclubs with DJ music, live rock, jazz and Latin music.

The busiest areas are in downtown, the golden zone and near the Plaza Mayor. The Poliforum is also used as part of the cultural exhibitions of local and national artists who choose León as part of their tours, according to the venue's agenda. 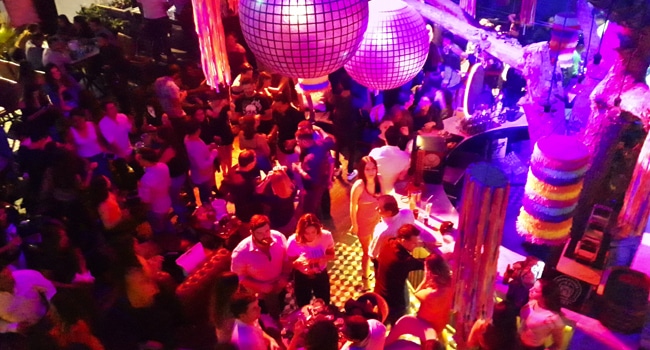 "Paths of León", is the name of a famous song by the Mexican composer José Alfredo Jiménez, it describes the pride that its inhabitants have for their traditions and customs.

The "Fair of León" is a great event and is held during the month of January to commemorate the foundation of the city and is one of the busiest in the country by domestic and foreign tourists. there is also the Feast of saint Sebastian patron of the city, the Feast of all the deceased and faithful saints, that takes place in November, the "Indians Feast" in the month of January when families dress their young children with "traditional custom" and come to churches. 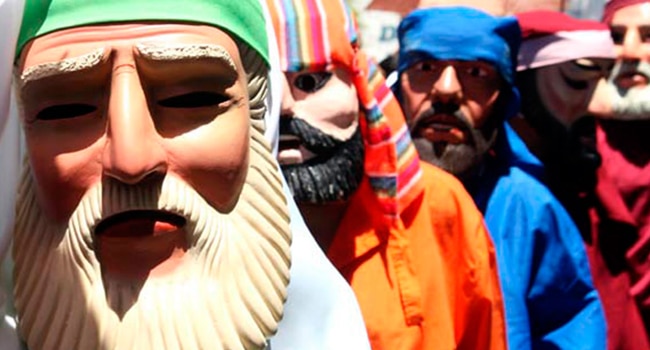