In 1659, the Franciscan friar, Fray García de San Francisco founded what is now Ciudad Juárez in the Mexican estate of Chihuahua México and El Paso, Texas, USA, with the name of Nuestra Señora de Guadalupe de Mansos del Paso del Rio del Norte. In the year 1889, the Congress of the State decided to change the name to Ciudad Juárez in honor of the then President of the Mexican Republic Benito Juárez who harassed by the French army seeking refuge here in August 1865.

It shares a border with Texas and New Mexico on the shore of the Rio Bravo. The city is a growing industrial center, is largely composed within more than 300 assembly plants. It is a dynamic city with many tourist attractions that combines the old and the modern and offers great opportunities for fun history and culture. 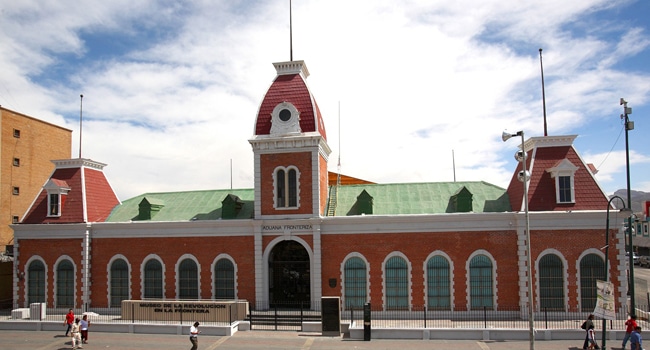 Ciudad Juárez has multiple tourist attractions from, ecological parks, to historical monuments and ancestral buildings. The city's beautiful cathedral illuminates the center with its beautiful neoclassical striated towers and high ceilings with regional and imported materials.

Monument to Benito Juárez an architectural jewel with a main statue of 2.50 meters high, molten in Florence, Italy, was inaugurated by President Porfirio Díaz in 1909. The Museum of the revolution on the border also known as the Former Customs of Ciudad Juarez, beautiful French-style building, exhibits fragments of history through time such as the Conquest, the Viceroyalty. the Independence, the Reformation, the “Porfiriato” and the Mexican Revolution.

The Museum of Archaeology is located within the facilities of Chamizal Park. Here are exhibited multiple articles of the pre-Hispanic cultures of the country. At Emark DMC ® Ciudad Juarez our services are provided by professional and expert staff in all our tours. 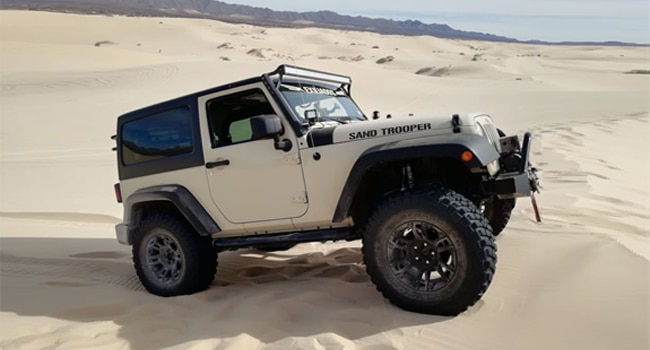 Ciudad Juárez offers a modern hotel infrastructure. It has 27 hotels of five, four and three stars well-known and prestigious that provide 2,210 rooms, it should be noted that much of this hotel offer is extremely focused on business tourism. In addition, it is estimated that in total there are 7 thousand 835 hotel rooms including hotels less than three stars and others. The tourist infrastructure of Ciudad Juarez is ready to welcome its visitors, both for those traveling for pleasure and for business travelers. 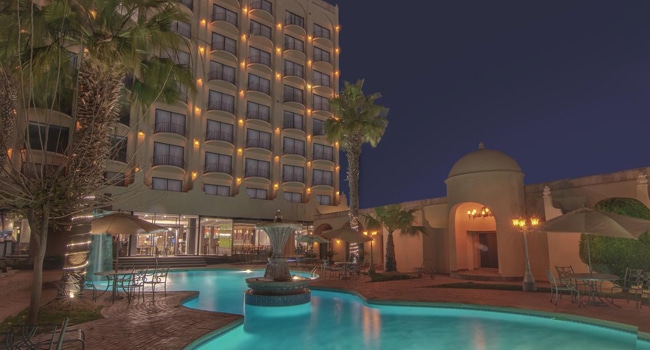 The most typical dish is the "Burrito" this delicious and traditional Mexican dish that many consider of the Tex-Mex culture , many ensures that it has in Ciudad Juárez its true origin, it is flour tortilla filled with all kinds of stew to taste.

Pinole is a type of blue cornmeal or chia that is usually prepared as a drink or as a mace in delicious tortillas. There are also typical dishes made with beef such as dry meat known as "Machaca", its an important dish of regional cuisine and a quite common breakfast. Another favorite is "Arrachera" flank steak. As for drinks, the most traditional & typical is the Sotol, a distillate produced from Dasylirion plant, only grows at desert. In ancient times this drink was consumed by our ancestors and the Tarahumara tribe, used as ceremonial drink. 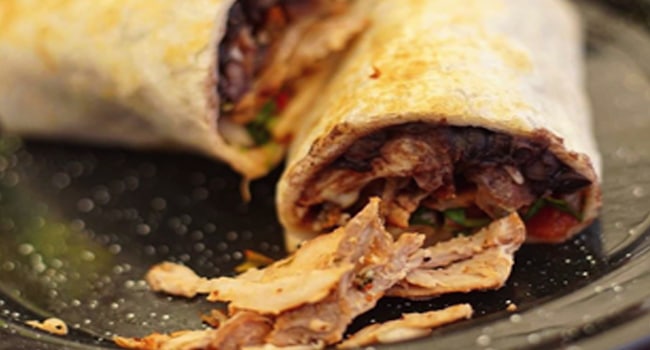 There are several places where you can hold a business event, congresses, conventions, exhibitions and incentive trips in general in Ciudad Juárez. Some of the venues are: Cibeles Convention Center, has a space of 4,183 sq.m., can be able to host more than 1,000 people, The Convention Center Four Centuries with 3,500 sq.m., with excellent facilities for exhibitions, congresses, fairs and conventions, has press rooms, special assembly options and parking for 500 cars.

La Rodadora Interactive Museum, space of 32,000 sq.m., with facilities to hold closed or outdoor events for business or social events. La Cité Locality Social Events Center with comfortable and functional facilities can host up to 1,800 people. The Anitas Convention Center offers an area of 4,123 sq.m., can accommodate up to 1,800 people. In addition, within the hotel infrastructure of Ciudad Juárez you can also find rooms and spaces suitable for holding your meetings or businesses events. At Emark DMC ® Ciudad Juárez our trained staff will assist your company in carrying out successful business events with the quality and human warmth that characterizes us. 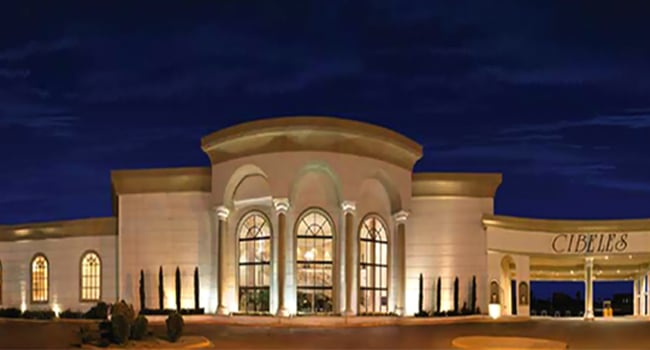 Ciudad Juarez and its proximity to El Paso, Texas guarantees a sensational atmosphere and fun between both cities. The famous Paseo Triunfo de la República, can be a good option to enjoy an unforgettable evening, there you can find a pleasant atmosphere, restaurants and bars, as well as Lincoln Avenue, to visit the bars of Ciudad Juárez, with variety of musical alternatives and dance track, also spend a magnificent night at Gran Dunas Casino with betting tables , video game machines and Sports Book. 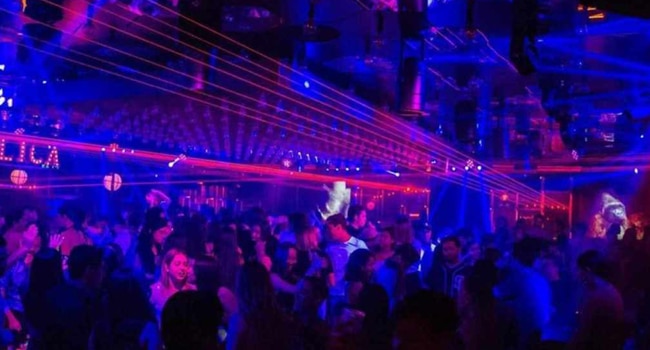 The dance of the Matachines is a tradition that goes back to the Spanish conquest a dance in which the dancers become warriors and soldiers of the Virgin of Guadalupe in the Catholic festivities. The sun festival or Spring Entrance to give thanks to the 4 elements, water, air, fire and earth to have a good harvest. Holy Week festivities and Rarámuris with representation of the beliefs and traditions of their ancestors. Fiesta of San Lorenzo where homage is paid to San Lorenzo, Patron saint of Ciudad Juárez. Día de Muertos, mixes Aztec culture with the Catholic religion and for its originality is quite famous all over the world. 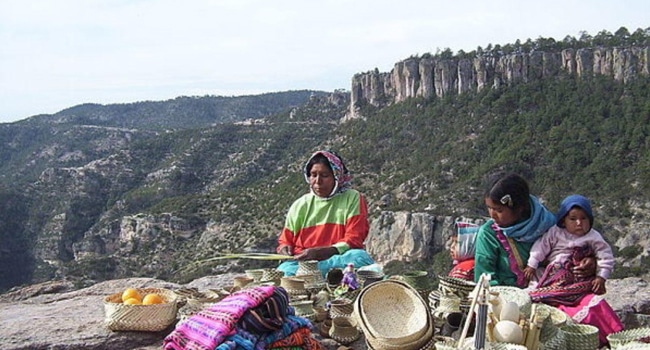